Some thoughts on humility…

Today, we live in a time when (at least in the western world)
our “seeming progress” in almost every dimension
serves to block the very evident Truth
that we are woefully inadequate
in understanding.
That is, there is much more that we do not know than we do know. 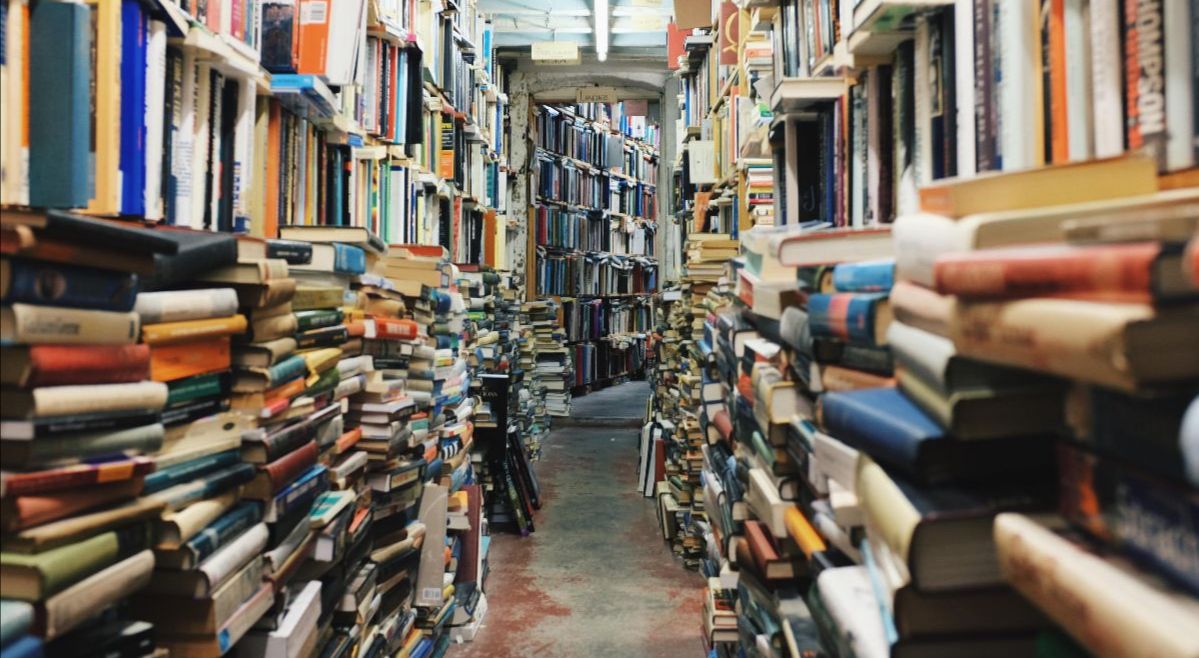 In a 2017 book by Yuval Noah Harari titled Homo Deus: A Brief History of Tomorrow, Harari outlines the new “Human Agenda,” or at least the agenda of a certain kind of techno-optimist seeking to re-engineer homo sapiens into homo deus.

As Harari relates his version of the history of the world, he describes how death previously came in the guise of famine, pestilence, or war. None of these could be controlled, so what was often trusted was gods and demons, fortunes and fates – powers that at best might be placated by sacrifice or supplication, but not controlled.

Now, at the opening to the third millennium, it is not so.
“Humanity wakes up to an amazing realization…
that in the last few decades we have managed
to rein in famine, plague, and war.
They are not completely solved but these ‘forces of
nature’ are now manageable challenges.
We don’t need to pray to any god…and we
know quite well what needs to be done in
order to prevent famine, plague, and war—
we usually succeed in doing it.”

So, in regard to what is now occurring, Harari says we no longer consider epidemics ‘as an inevitable natural calamity’ – they are not a cruel act of nature or some wrathful gods. Rather they are avoidable, “an inexcusable human failure” where we can place blame on whoever failed to prevent this from happening. “Every technical problem has a technical solution.”

I have found myself saying to others when I pass them on walks, “please stay safe.” I caught myself upon realizing that this is a feeble dream. It is impossible, and also a shallow aspiration. It seems to suggest that the point of life is “not suffering” and reveals the anxiety underlying the “New Human Agenda.”

I have, for some time now, found myself using the phrase, “taking your place.” What I mean is the greatest task for us as humans is to return to the place we were made for and begin to live in faith, hope, and love – not control.

How does this relate to humility, you ask?

Well, first: I can never know enough myself.

In a true community of inquiry, we aid each other in facing the overwhelming vastness of what there is to learn.

When I admit that what I need to know far exceeds the knowledge that I can acquire, I am tempted to say, “I know Christ, and that is all I need to know.”

However, this can hide the fact that my understanding of Christ is mediated through the church, the community of believers which includes not only my contemporaries, but also all those who through the centuries have gone before me in the faith. I need their perspectives and understanding of different issues informing me. I read dead people and often find them alive in a way that living people aren’t. 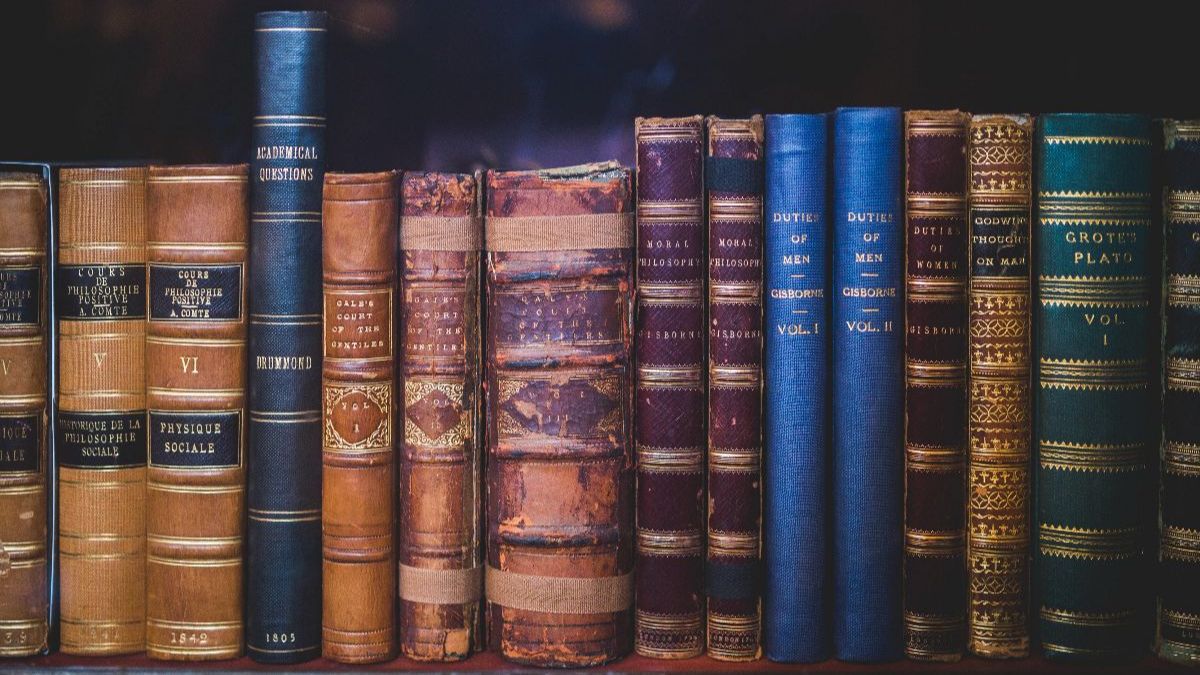 Finally, if I were to claim that God gives me direct knowledge of Christ, I know that even such an understanding of how knowledge comes to me is the result of intense debate and sustained pondering by other thoughtful Christians.

I can never know enough, I need the minds of others, and I need them because even what I do know is distorted.

An example is found in criminal trials, where one would assume eyewitness testimony serves as the weightiest evidence. Yet when you read an analysis of such testimony, it clearly shows that there is almost limitless unreliability.

I know memory plays tricks on us,
along with our perceptions
constituting our immediate experience of events,
and they are deeply colored by our hopes and fears,
by the vocabularies we have inherited
and the emotions we have nurtured.
I would argue here that admission of this is new, although long known. A seismologist commenting on a feature of some geological formations in the Southwest (that had been misinterpreted for decades) said straightforwardly,
“Sometimes people just don’t see what they don’t expect to find.”

We know different things, we do our thinking and knowing differently.

Grateful for His grace,
Hud

1 Peter 5:5-6: You younger men, likewise, be subject to your elders; and all of you clothe yourselves, for God is opposed to the proud, but gives grace to the humble. Humble yourselves, therefore, under the mighty hand of God, that He may exalt you at the proper time. (NASB)

Philippians 2:3: Do nothing from selfishness or empty conceit, but with humility of mind let each of you regard one another as more important than himself. (NASB)